2015 was a very exciting year for the Society and its members. Many positive changes were made and the impact of these will continue to grow throughout 2016.

This year the Society celebrated the 40th AGM since the award of the Royal Charter in 1976. The venue was one of Sir Norman Foster’s most iconic buildings, City Hall London. Members were invited to enjoy the spectacular view of London over the River Thames and receive updates on some of the Society’s current projects. At the same time number of special announcements were made. 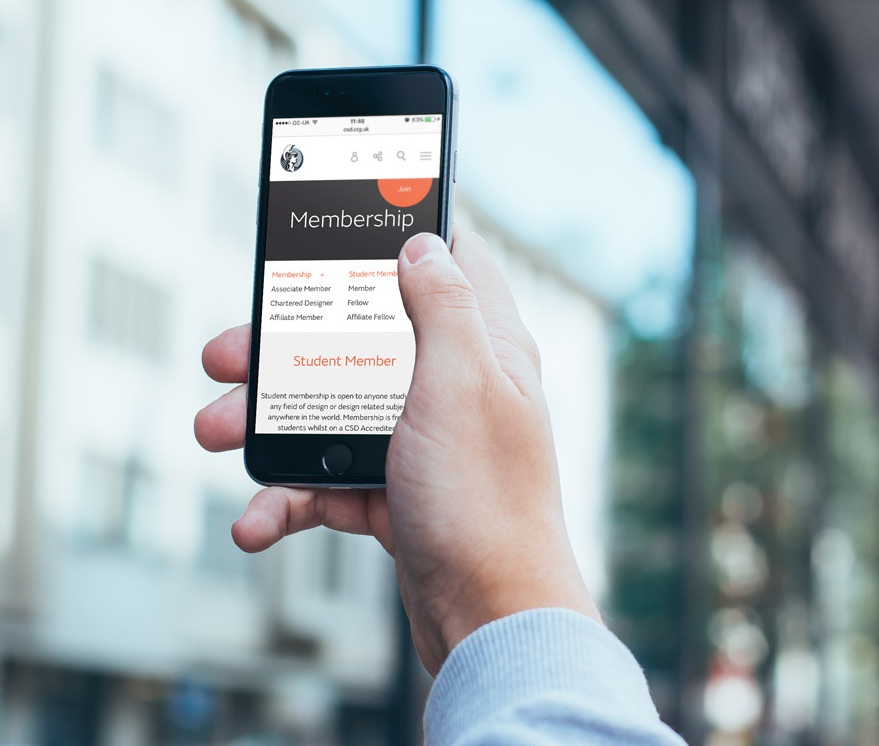 The CSD website had a complete overhaul, delivering the functionality that will enhance the membership experience for both existing and new members. The new site features improved content, navigation and search functionality together with a new archive resource and interactive membership application pathways. It is optimised for mobile devices with a refreshed and refined look allowing users to better interact with the Society. 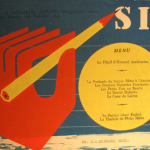 The Society operates a range of awards from certificates and prizes for competitions to medals of distinction. In 2015 CSD made a number of awards, most notably including the CEP Student Prize which saw 14 awards given across a range of design disciplines and in December, the very first presentation of the CSD Service Award, made to John Sermon PPCSD for his commitment and dedication to the Society during his 62 years of membership. 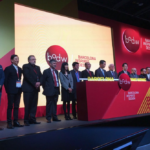 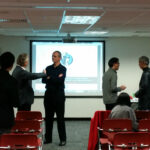 CSD has always held strong connections with Hong Kong as one of the founding members of the Hong Kong Design Centre (HKDC) and the Federation of Hong Kong Design Associations (HKDA). In 2015 the Society re-established its position as a strategic professional body in Hong Kong, inviting members to CSD networking events and presentations. The Society’s CEO Frank Peters attended HKDC’s flagship event Business of Design Week alongside some outstanding design masters and influential business figures. 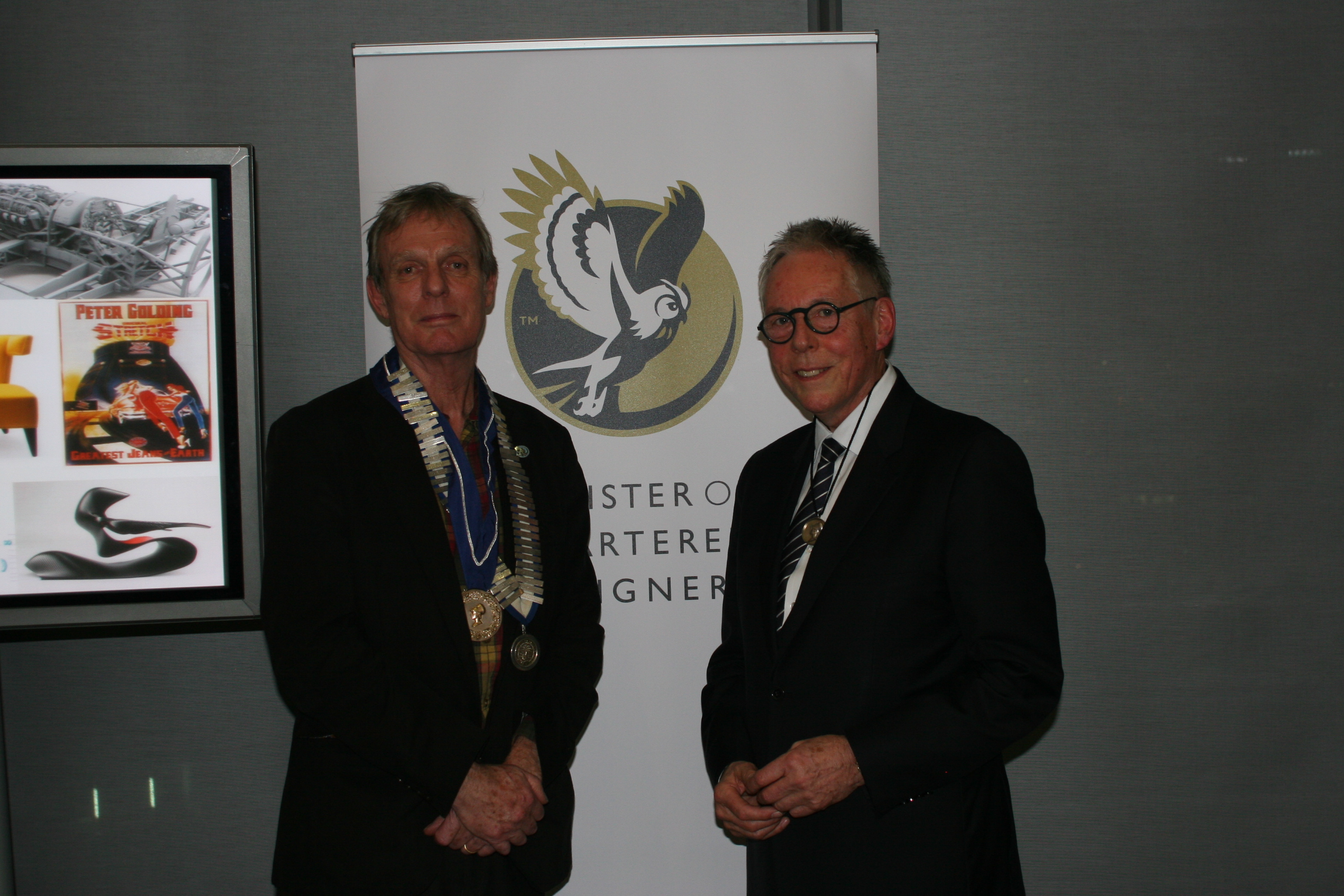 As David Callcott PPCSD steps down from his role as CSD President, Peter Bosson PCSD steps up to begin his term in office. At the Society’s 2015 AGM Peter listed several initiatives that he plans to address building on the good news reported during the meeting. 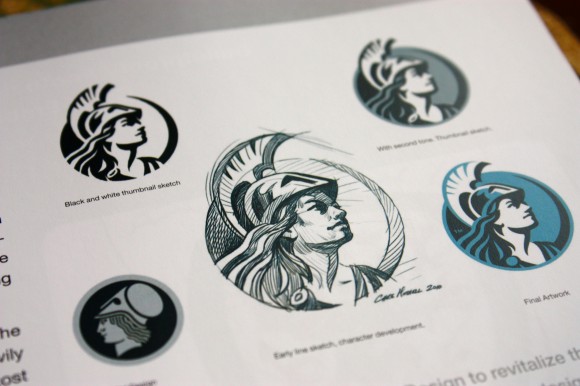 This year the Society was granted approval of the adoption of new membership categories, which have remained largely unchanged since the Society was founded in 1930. Two new categories of Affiliate Membership, provide those practicing in design related areas with entry points into the professional body, from where they can embark upon the Pathway to Chartered Designer status with a new category of Honorary Membership being established to recognise outstanding design practitioners.

The Society saw a swathe of additions to its list of CSD Accredited design courses across the UK as part of the CSD Course Endorsement Programme. The Accreditation process is robust and rigorous to encourage and support excellence in design teaching and study across all design disciplines internationally. In 2015 seven new courses achieved Accreditation in the fields of graphic, interior, product and fashion design. The Society also saw new additions to its Validated courses including the Intellectual Property Office: IP Tutor online module.

The re-introduction of the Prince Philip Designers Prize builds on the award’s heritage to reflect today’s design profession. Previously chaired by Prince Philip, the award will now be chaired by the President of the Society with selected bodies being invited to nominate judges, whilst other design bodies will be invited to nominate candidates. For the first time, the Prize will be opened up to international nominations. 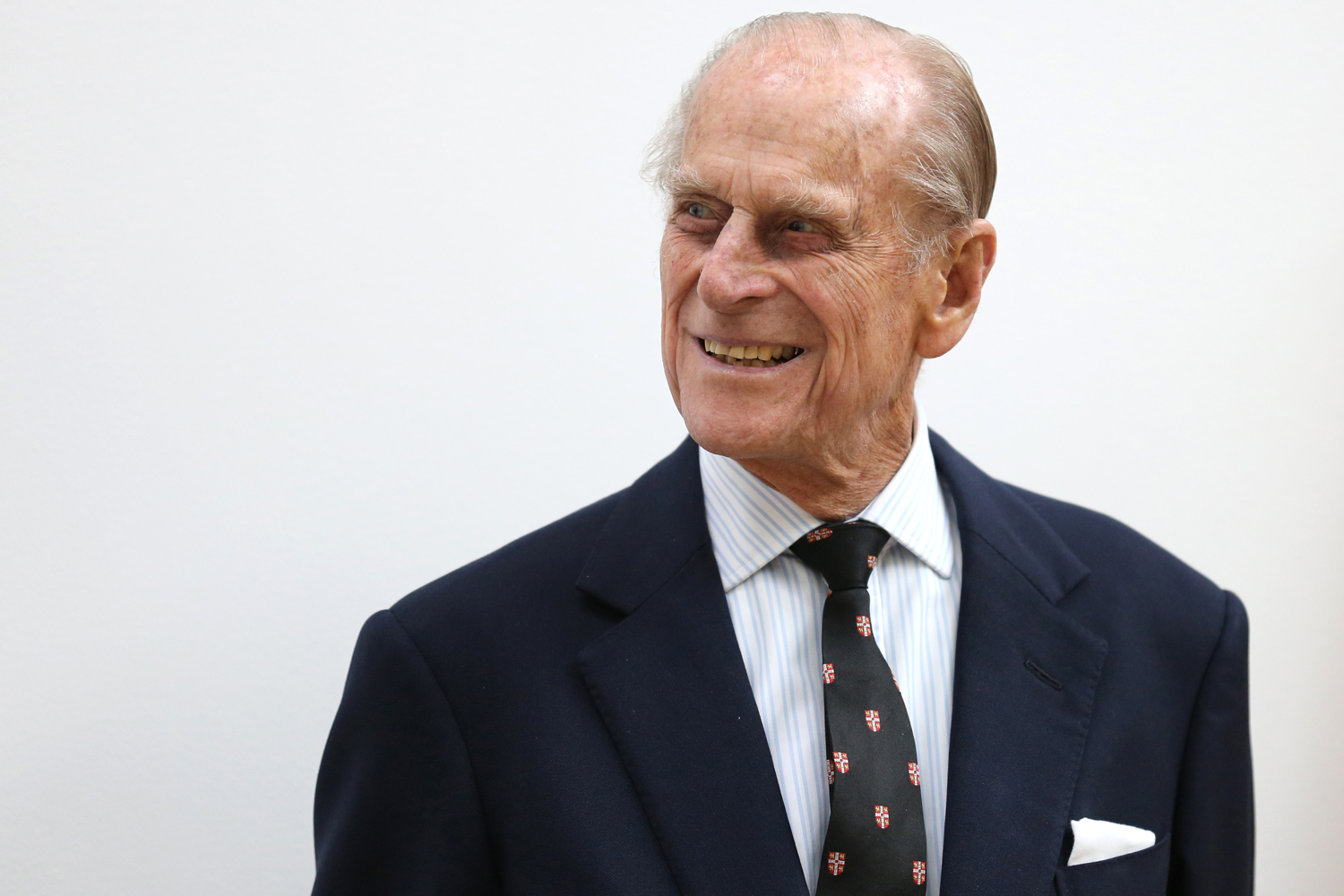 In addition to re-introducing the Prince Philip Designers Prize, the Society will be launching the Prince Philip Student Design Awards, recognising design talent of those at the outset of their design careers. Students across all design disciplines and from all countries will be eligible to enter the awards with a range of prizes on offer.

Continuing Professional Development (CPD) is important in the dynamic world of design and is essential in gaining and maintaining Chartered Designer status. The CSD CPD structure allows members to combine different methodologies for learning, focused on developing the individual’s competencies to ensure they are able to deliver best professional design practice. In 2015 the Society introduced an online CPD audit system for members to easily record and update their activities. In 2016 the Society will be building on this platform and introducing a range of new training initiatives and e-learning modules.

With the Pathway to Chartered Designer launched in November 2015 applications across all design disciplines are now well underway. The Society looks forward to announcing the first Chartered Designers in 2016.