The Prince Philip Designers Prize was introduced by our Patron, His Royal Highness Prince Philip, The Duke of Edinburgh (1921-2021) in 1959 and is awarded to a British designer whose exemplary work has influenced the perception of design by the public and accordingly elevated the status of designers in society.

Many Society members have received the award over the years including Sir Kenneth Grange CBE PPCSD RDI, David Gentleman and latterly Sir Quentin Blake CBE, FCSD, FRSL, RDI who was awarded the prize in 2011 and furniture designer/maker John Makepeace OBE FCSD in 2016.

Following discussions with our Patron, it was agreed in December 2015 that the Society should manage the Prize which the Design Council had ceased to manage in 2011.

Prince Philip suggested and agreed various changes to the Prize that build on its heritage in order to reflect today’s design profession including opening the Prize to international nominations.

His Royal Highness also lent his name to a new award, The Prince Philip Student Design Awards, which is currently being convened. 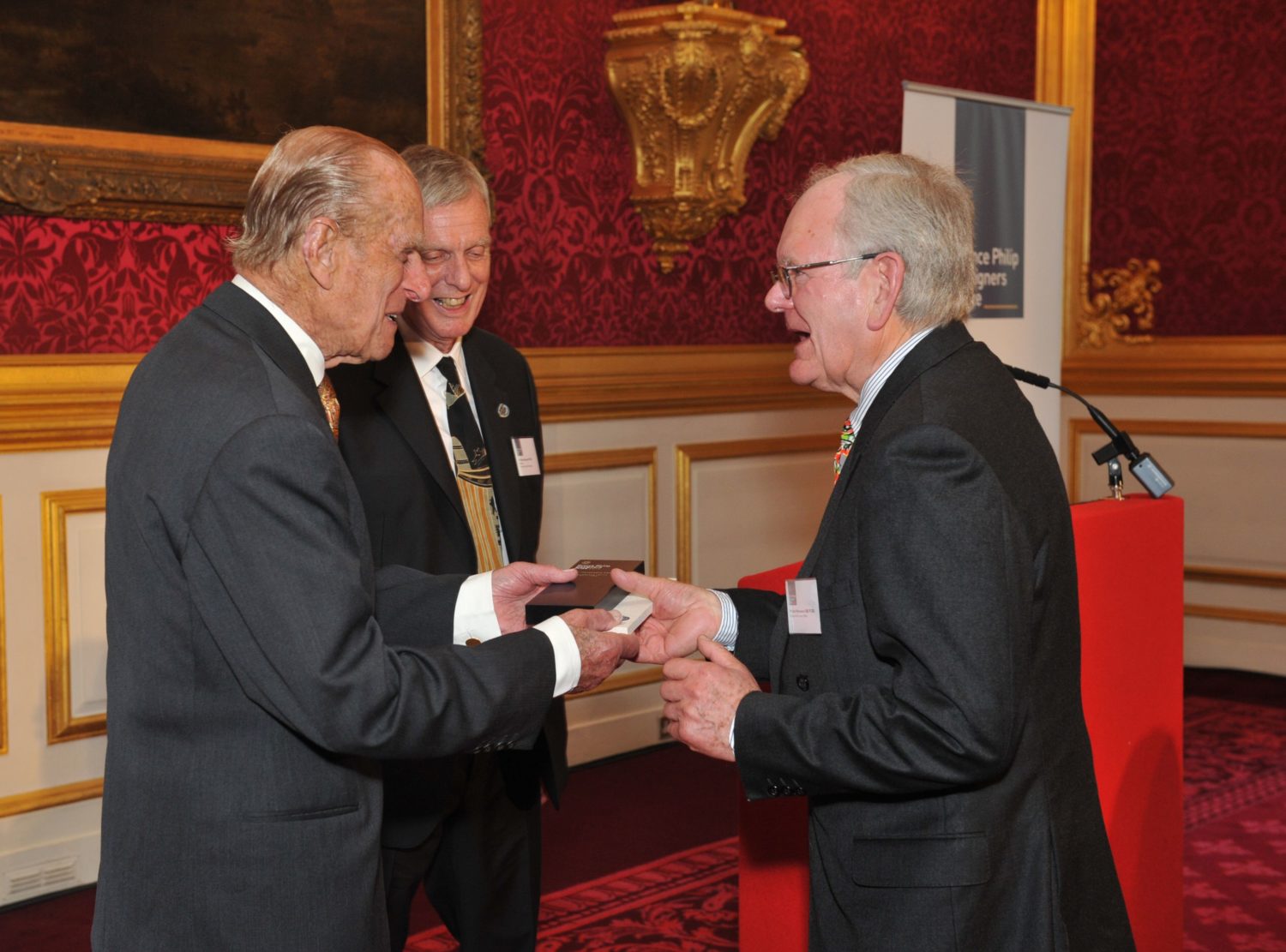