Eating with a conscience

The Power of Apps

A development which is changing our approach to food is the wave of new apps and websites that aim to reduce food waste.

OLIO for example is a free app which connects neighbours and local shops so that you can share excess food. Apps like OLIO are globally available and have mostly taken off in the last three years. Another example is Foodsharing.de, a German website that connects people who would rather share their leftovers than throw them away. Australian company FareShare, whose slogan is: ‘Rescuing food Fighting hunger’ collects surplus food from supermarkets and farms, cooks nutritious meals and distributes them to people in need. Similarly, Food Cloud is an Irish born app that connects supermarkets with local charities so that food can be passed on to those who most need it. 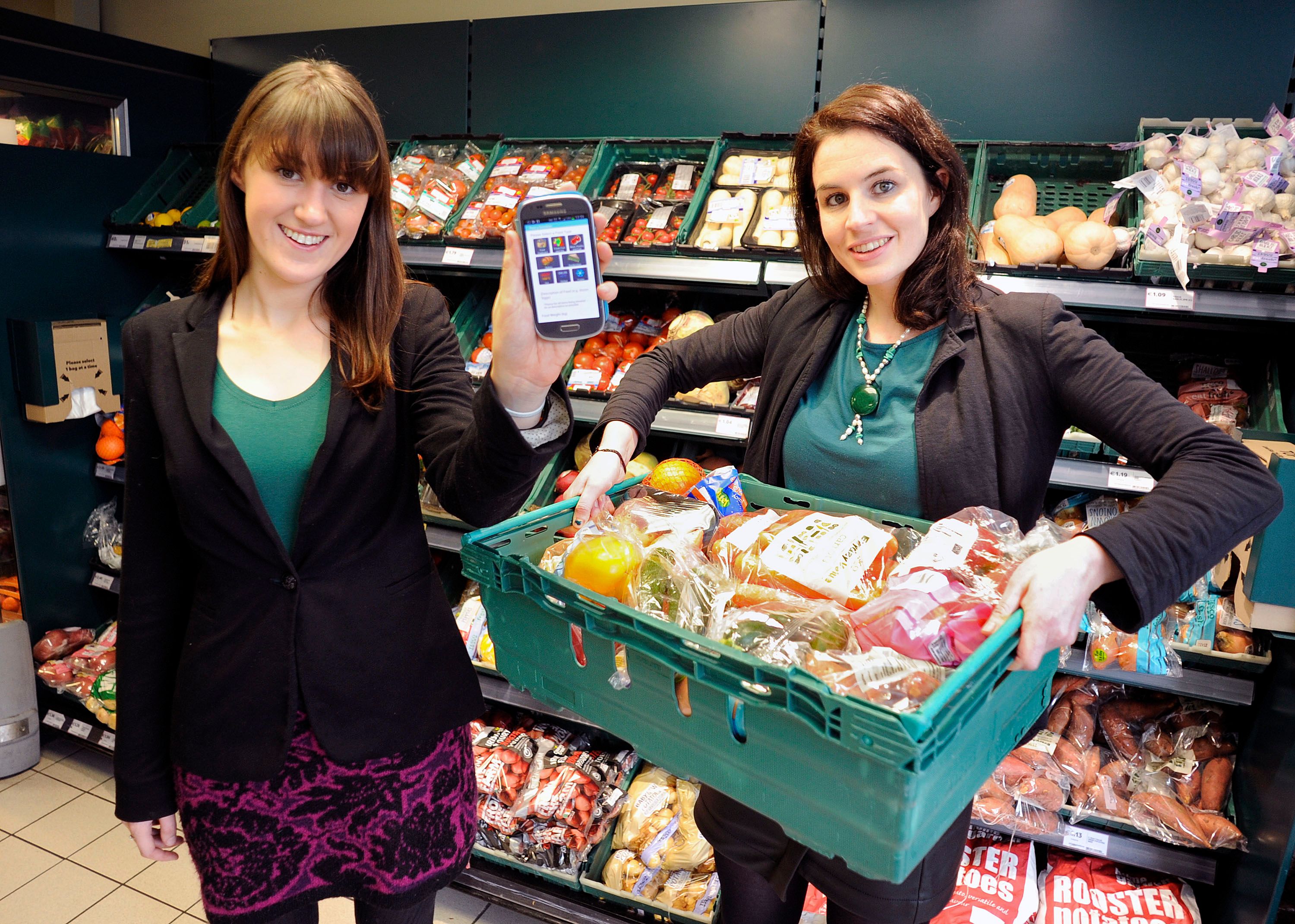 In 2012 the Natural Resources Defence Council stated that 40% of food in the U.S. went to waste. The Guardian reported that in the UK, leading supermarkets such as M&S and Tesco were responsible for wasting 200,000 tonnes of food in 2013. It is obvious that something needs to change and it is encouraging to see that the number and popularity of food waste apps are increasing. Furthermore, the growth in these Apps’ subscription figures indicates that the concept of sharing leftovers with strangers is gradually becoming more socially acceptable.

We spoke to one of the founders and CEO of OLIO, Tessa Cook, to hear more about the App and how she feels technology can help us tackle not only food waste issues but improve the food industry in general.

What inspired you to set up OLIO? 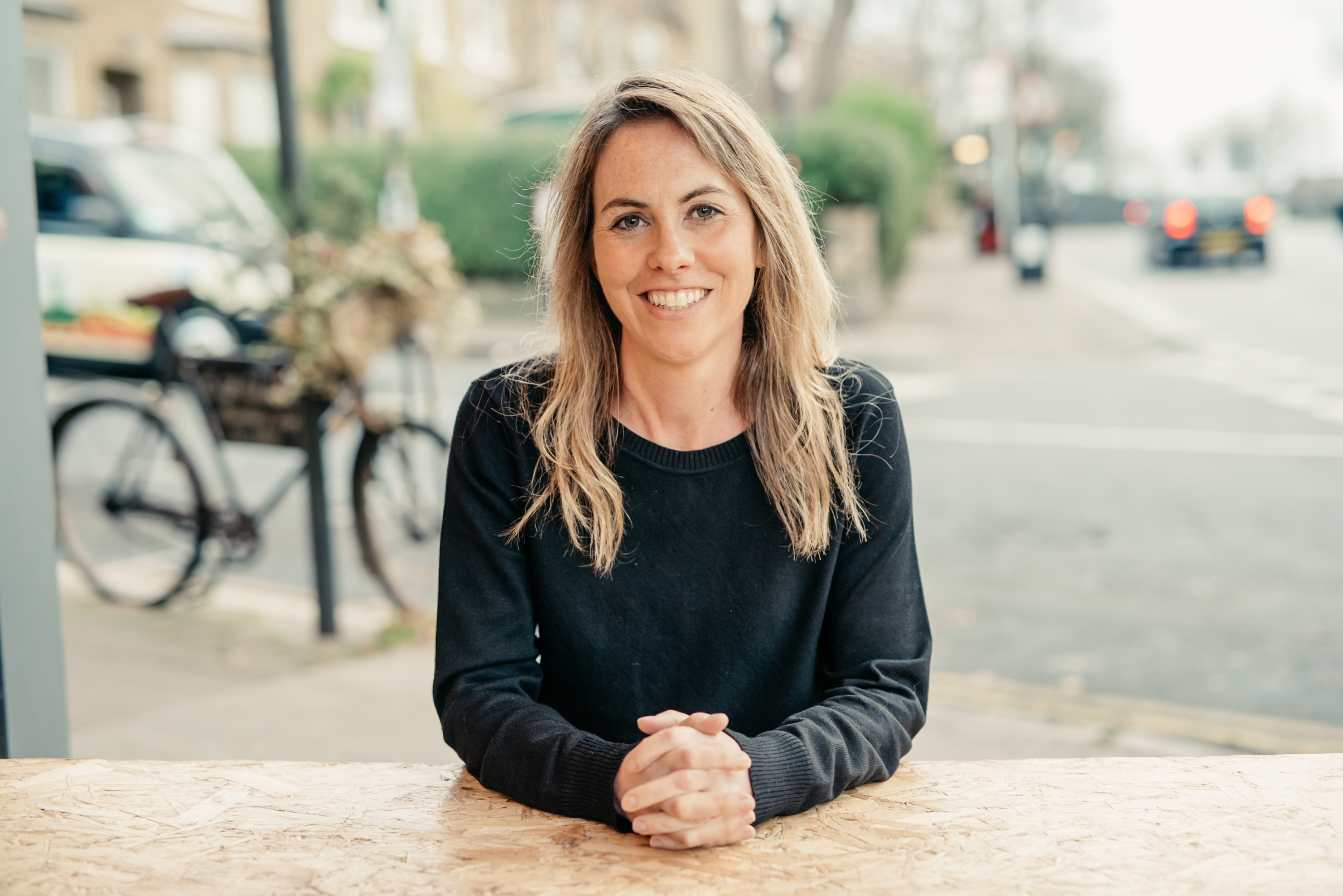 I’m a farmer’s daughter, and so have always hated throwing away good food. This is because I know from first-hand experience just how much hard work goes into producing it! As a result, the inspiration for OLIO came when I was moving country and found myself on moving day with some good food that we hadn’t managed to eat, but that I couldn’t bring myself to throw away. And so I set off on a bit of a wild goose chase to try and find someone to give it to, and I failed miserably. Through the whole process it seemed to me crazy that I should have to throw this food away when there were surely plenty of people within hundreds of metres of me who would love it, the problem was they just didn’t know about it. And so the idea of OLIO, a mobile app where neighbours and local shops & cafes can share surplus food, came about.

Once I’d had the original idea, we then started to research the problem of food waste more broadly, and what we discovered shocked and terrified us. It’s no exaggeration to say that food waste is one of the largest problems facing mankind today, and needs to be solved in our lifetime given that we have another 2.3bn people joining the planet by 2050! It’s truly appalling that over a third of all the food produced globally is thrown away – with UK households alone binning over £13bn of edible food p.a., at a cost of £700 to the average family. Food waste is also bad for the environment (it’s the third largest source of greenhouse gas emissions after the USA & China), bad for businesses and the Government (which spend over £1bn p.a. in disposal costs), and bad for society (there are 800m hungry people in the world, whilst 1m people in the UK visited a Food Bank last year). Our proprietary research, backed by a YouGov poll, has also shown that 1/3 of people are ‘physically pained’ throwing away good food, and yet they find themselves having to do this almost daily, with no better solution than the bin. OLIO seeks to address these problems by combining cutting-edge mobile technology with the power of the sharing economy and an engaged local community, to unlock the value of this food that would otherwise have been wasted.

Do you feel people are becoming more conscious about food and their eating habits?

I definitely sense a renewed passion for, and interest in food. More and more people are describing themselves as “foodies” and consuming food related media whether it be via blogs, Instagram, Facebook or Twitter. And we’ve seen a real surge in demand for locally, sustainably sourced seasonal food, and so restaurants, cafes and food brands that provide this have been doing incredibly well. The unfortunate reality though is that there is a very big gap between these “foodies” and the more “mainstream” consumer, who unfortunately is more often than not consuming food with low nutritional value that has been produced with poor animal welfare and little regard for the environment. So as a society as a whole, we have a very long way to go still before we have a food system that serves us, and the planet, well.

How do you feel (if at all) that technology and design are affecting our relationship with food?

Over the past 20 years I’d say that technology – in the form of television and internet access – initially resulted in us paying less attention to our food, as we consumed our pre-prepared TV dinners without much thought going into what we were eating and why. In more recent years however, as food related content has proliferated exponentially, we have found a renewed interest in all things related to food, cooking, and eating. And as we look forward over the next 20 years, the impact of technology on food is going to be incredibly profound – there are

another 2.3 billion people joining the planet by 2050 and we need to increase global food production by over 60% in order to feed them. At present we have no idea how we will achieve this, and so there is huge technological innovation taking place in the areas of precision agriculture, clean meat, alternative forms of protein and of course food waste, with apps such as OLIO enabling us to share our surplus food rather than throw it away.

The internet and apps are certainly no stranger to the food industry; however the latest developments are raising awareness around food waste and other global concerns, as well as encouraging more conscious eating. As Tessa mentions: “we have a long way to go”, but what is clear is that there is a positive movement afoot.