Ian Callum, Director of Design for Jaguar has been honoured by the Chartered Society of Designers with the prestigious Minerva Medal for his outstanding contribution to automotive design.

The Minerva Medal is the highest accolade given by the Society and was presented by the Society’s Patron, HRH The Duke of Edinburgh at the Minerva Dinner in St James’s Palace in London on the 25th November 2014. 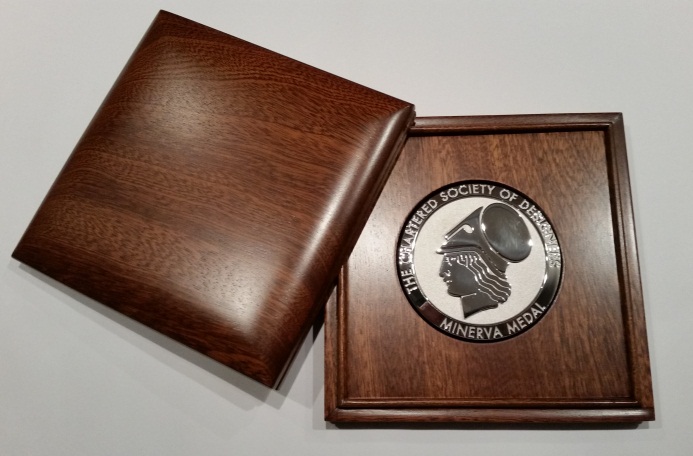 The Minerva Medal was first awarded in 1955 to Milner Gray, a founding member of the Society. Since then it has been received by some of the greatest international figures in the world of design who have been responsible for so many iconic designs spanning the whole range of design endeavour.

“The Society is delighted that the 2014 Minerva Medal has been awarded to Ian Callum who has successfully demonstrated the value of strategic design within an organisation.”

“Ian follows in a long list of renowned designers who have all displayed the highest qualities in terms of aesthetics, function, process and innovation. The success of Jaguar Land Rover is testament enough to his design achievements and the Minerva Medal is recognition of them.” 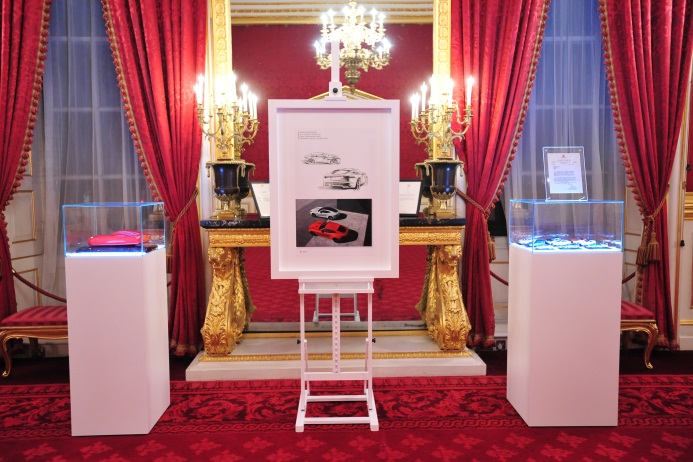 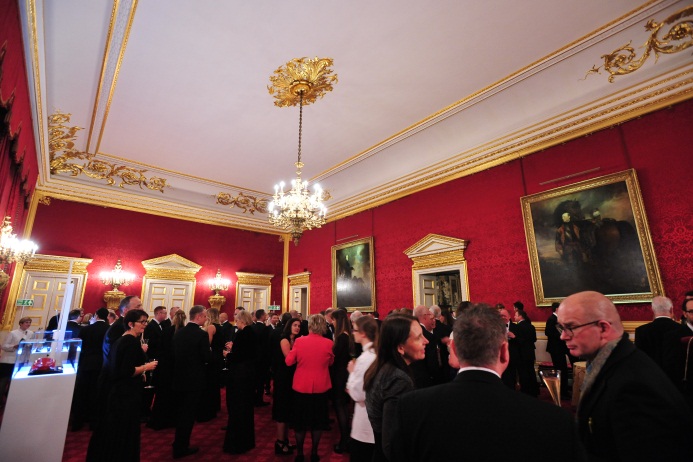 Ian spent the first 12 years of his career working in Ford Design studios, where he contributed to the creation of the Escort RS Cosworth and the Ghia Via Concept.  Later, as Chief Designer of TWR Design, he was responsible for the Aston Martin DB7, Vanquish and DB9. He joined in 1999 leading his design team to create a new design philosophy which started with the four-seater luxury R Coupe concept vehicle in 2001 and has since spawned the: Jaguar XK, XF and XJ saloon cars, C-X75 supercar and C-X17 concept, F-TYPE two-seater sports car, and the new XE mid-sized sports saloon revealed earlier this year.

“Receiving the Minerva Medal and being recognised for my contribution to car design alongside such outstanding designers is a real high point in my career. To have my life’s work on display and having the automotive car design industry recognised by such a prestigious society with HRH The Duke of Edinburgh as its patron is a truly humbling experience.” 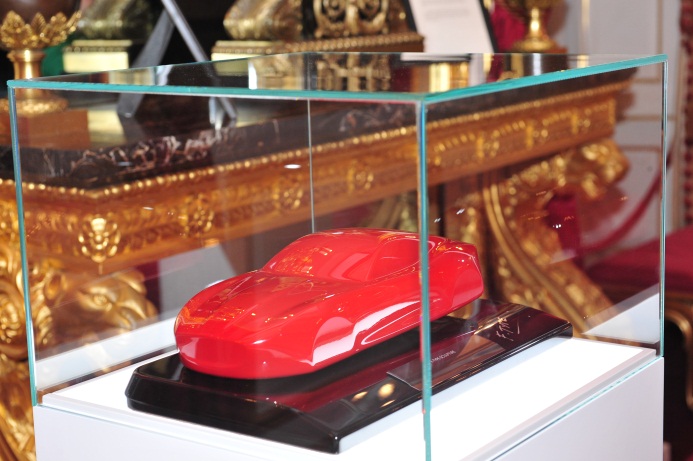 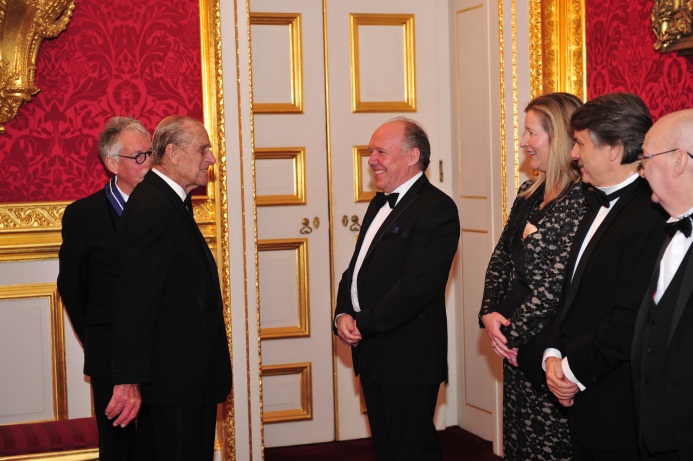 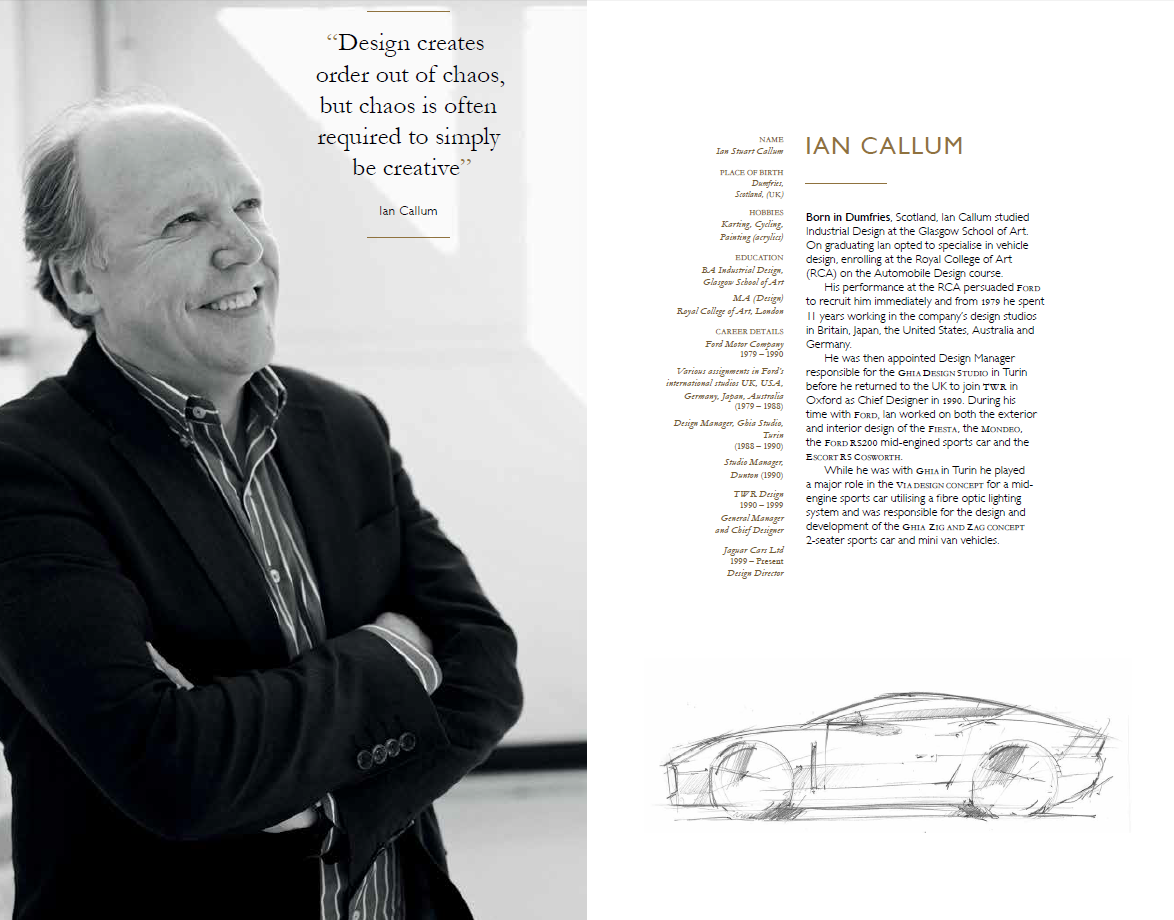