As the internationally recognised body for the design profession, the Chartered Society of Designers and its members play a major role in influencing the design industry. The Society encourages its members to add their voice to the work undertaken by CSD in inspiring academia, government, clients and the design sector.  Many of our members are experts in their field and participate in a wide range of activities to contribute to the design profession.

Onur Ozkaya MCSD was the Grand-Prix winner of the international competition ‘Dare to Dream Design Awards’ as part of Tokyo Design week in October, for the design of his ‘K-chair’. Ozkaya was also the winner of A’Design Silver Award in the 3D-printing category, his project ‘Cellular Table’ which was exhibited during Milan Furniture Fair 2015. 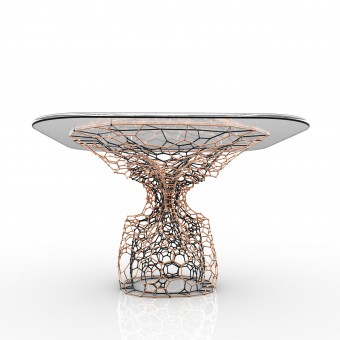 Studio Kyson, directed by Scott Kyson MCSD, was this year’s winner of the Architects’ Journal Retrofit Awards in the category of ‘Houses with £250k budget’. Kyson was also the only person in the UK to receive a place in the ’40 under 40′ rankings 2014, an awards scheme recognising Europe’s under 40 best architecture and design talent. 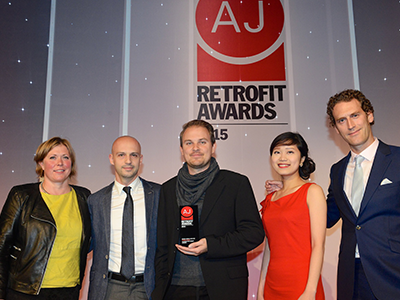 Members of the Society at BDP interdisciplinary design practice, have won the Darc Award in the category of ‘Best Landscape Scheme – High Budget’ for their lighting design project for the UK Pavilion at Expo Milan 2015.

“BDP are delighted to have been part of a great team who made the UK Pavilion. We have been thrilled to see the public reaction to it, and interest in the story behind it. To win an award for being part of this unique opportunity, is very special.” – James Millington, Landscape Architect Associate at BDP. 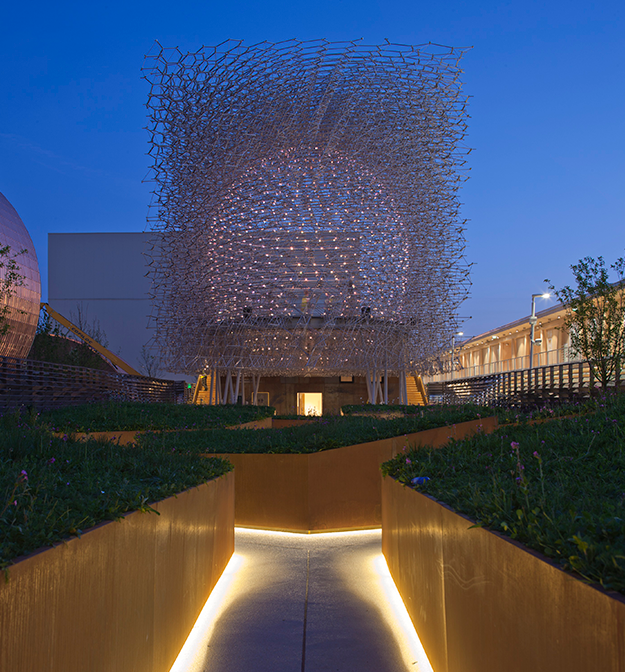 DV8 Designs, founded by CSD Member Lee Birchall MCSD, was a finalist for two awards in the Northern Design Awards 2015. The two categories were: ‘Commercial Interior Design Project < £250k’ for their design of ‘Beef and Pudding’ urban pub and kitchen, and ‘Restaurant and Bar £250k to £500k’ for the renovation of Grade II listed building ‘The Old Blind School’. 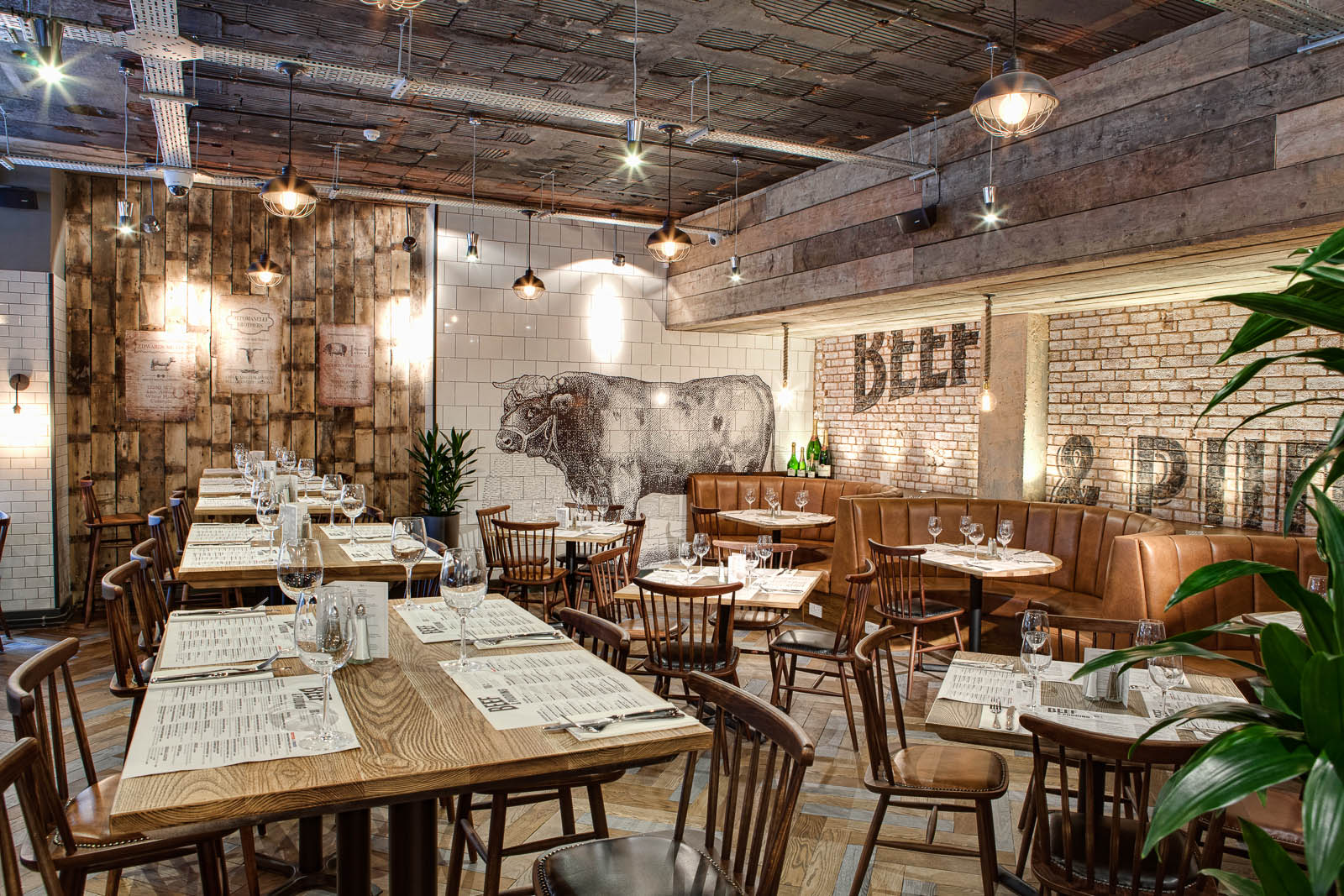 CSD Fellow, Martin Darbyshire swapped his London office for the luxury Kempinski hotel in the Chinese port of Xiamen, where he judged the new China Good Design awards, representing Great Britain, with a panel of other international designers. The winners were announced at a ceremony during Xiamen International Design Business Week in November. 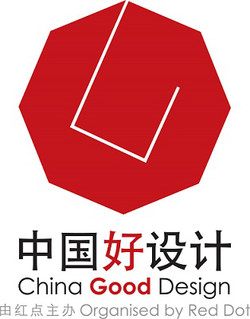 Stocks Taylor Benson whose design team are all members of the Society, were nominated for no less than five cream awards this year!  They were awarded: Silver Prize for ‘Antalis 2015 Calendar’ for best use of typography, best item of self-promotion for ‘The Font of all Christmas Knowledge’ the ‘CSD Minerva Dinner’ brochure in the category of Corporate Literature/Annual Report, in the same category they won Bronze for ‘Antalis Review 2014’ and finally a Gold medal for poster design for their project ‘Prospects Poster Series’. 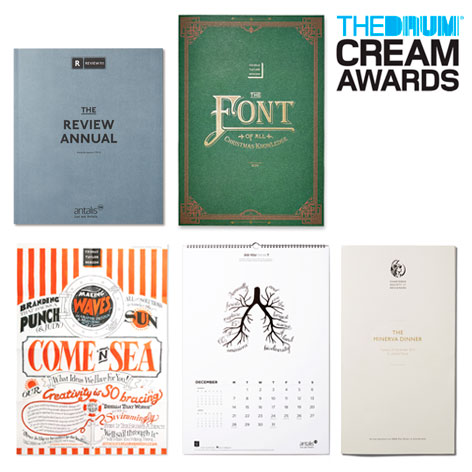 trCreative, whose Creative Director is CSD Member Lynsey Edwards MCSD, was ‘highly commended’ at the Business Awards 2015 in the category of Small Business of the Year. The awards are run by the South Cheshire Chamber of Commerce and Industry, recognising all that is great about businesses across South Cheshire in a variety of commercial sectors.

This year 10 leading UK designers were welcomed into the Design Week Hall of Fame, recognising individuals who have contributed to the industry and sharing their inspirational thinking. Two of this year’s list were Fellows of CSD. Dinah Casson FCSD whose design practice Casson Mann works on the design of museums and exhibitions such as the V&A, Great North Museum and Imperial War Museum. The second was Sir John Sorrell CBE FCSD, co-founder and chairman of London Design Festival and UK Business Ambassador who has helped to promote Britains creative industries abroad.

Design practice Casson Mann formed in 1984 by CSD Fellow Dinah Casson and Roger Mann. The agency won the Design Week Awards 2015 in the category of exhibition design for their project ‘First World War Galleries’ at the Imperial War Museum. The First World War Galleries are part of the first phase of the Transforming IWM London project, a long-term masterplan for the Imperial War Museum’s flagship museum.