As the internationally recognised body for the design profession the Chartered Society of Designers and its members play a major role in influencing the design industry. The Society encourages its members to add their voice to the work undertaken by CSD in inspiring academia, government, clients and the design sector.  Many of our members are experts in their field and participate in a wide range of activities to contribute to the design profession.

Designjunction’s charity project ‘A Child’s Dream’ gathers 21 distinguished designers to personalise the Eames Elephant. A panel of designers including Sam Hecht and Russell Pinch and led by Sir Kenneth Grange PPCSD will discuss the project and their differing design approaches (26th September). 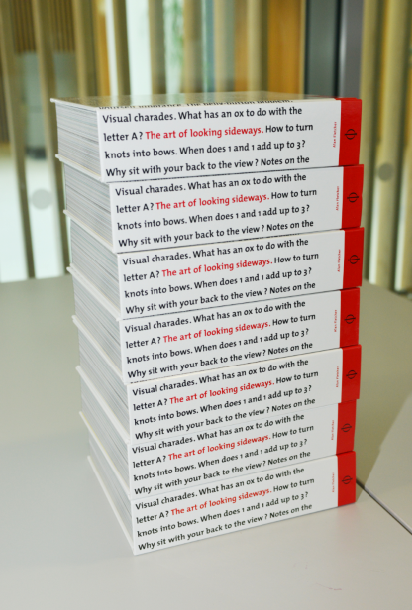 CEO of tangerine, Martin Darbyshire FCSD is a longstanding Red Dot juror and this year was invited to take part as a member of the jury in the category of Product Design. The competition has existed since 1954 and is now an internationally recognised quality seal for product design. 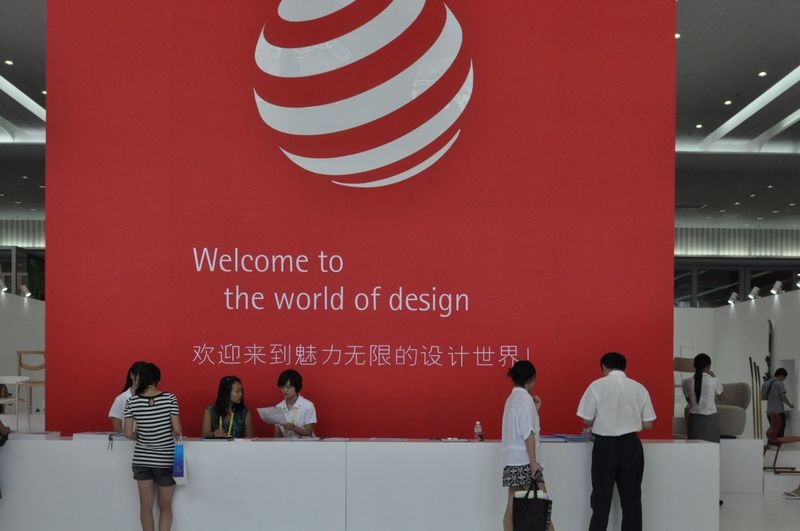 Stephen Page FCSD, Director of Page & Page, launched his first book ‘Forget the Box’ which was shortlisted for The Drum Dream Awards 2015. The awards recognise creative concepts behind the best campaigns across all disciplines and media channels. Page & Page were also invited to be guest speakers at the Marketing Society’s Inspiring Minds event in Glasgow.

The World Retail Awards, held at the Waldorf Astoria in Rome, celebrate excellence across the retail industry. This year CSD President David Callcott PCSD Director of CADA and the design team, were finalists in the Store Design of the Year category for their project ‘Madcooperativet’ Copenhagen. 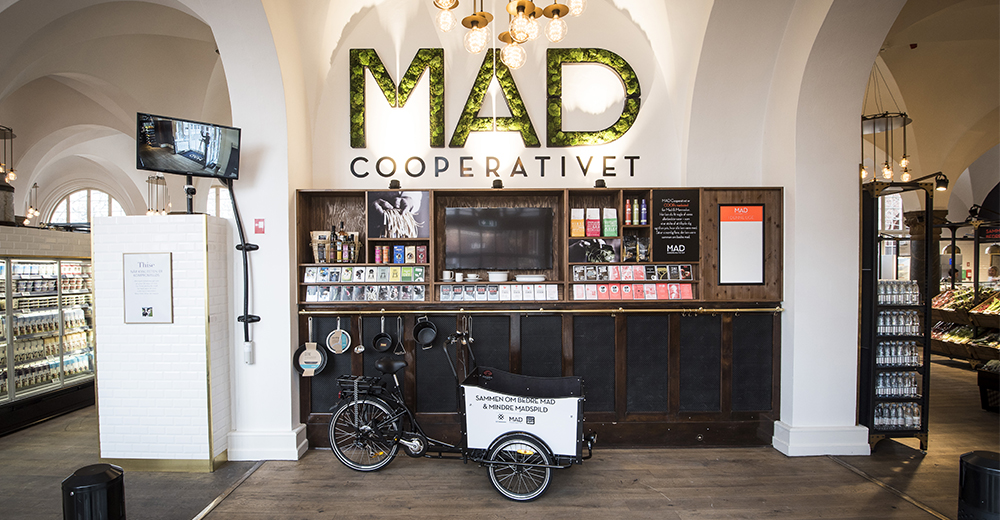 To celebrate the UNESCO International Year of Light 2015, the Night of Heritage Lighting will be illuminating several world heritage sites across the UK including the Tower of London, Ruins of Fountains Abbey and Giant’s Causeway. Simon Fisher MCSD played a key role in organising the event which launches this October. 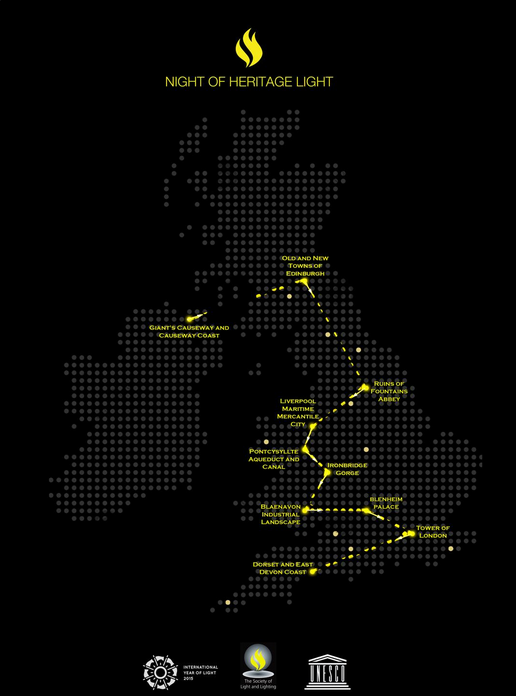 MET Studio Creative Director Peter Karn MCSD, will be creating a series of new exhibits for the IET at Savoy Place opening this October. The innovations will be designed and built by MET Studio and will include a digital chandelier hung in the reception, live video walls on the second floor, full height sculpture displays in the stairwells, and a show wall featuring 100 engineering ideas that changed the world. 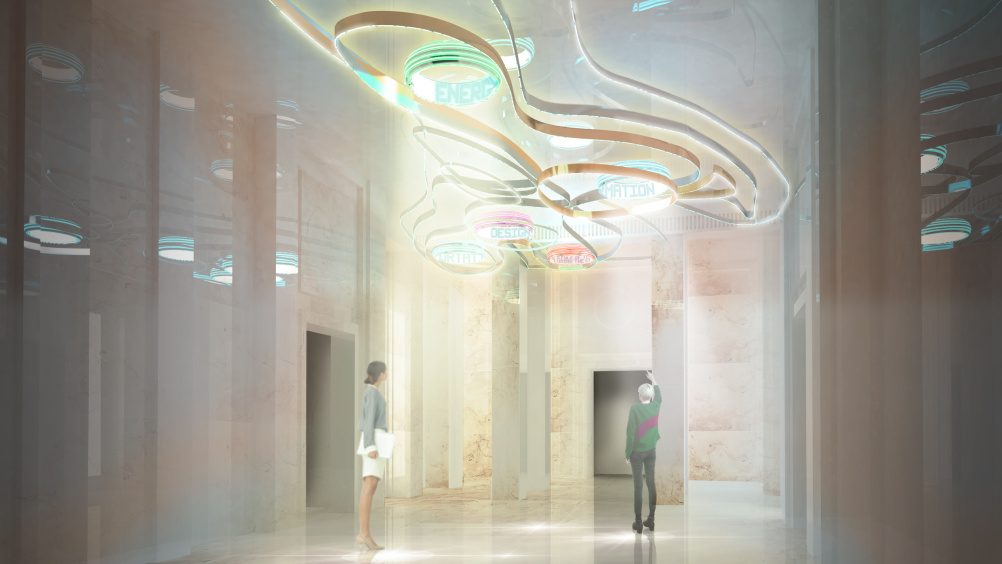 CSD members at tangerine including CEO Martin Darbyshire FCSD have teamed up with another creative global agency, Saffron, for this year’s Railway Interiors Expo 2015. This November in Prague, they will inspire delegates with the opportunities that great design and creativity can bring to rail services (4-5th November).

We would like to congratulate the newest members of CSD who were successful in completing the application and assessment procedure in the last month. We look forward to welcoming you to the Society and hope we will soon be sharing your news on the CSD blog.