The Chartered Society of Designers’ 38th AGM saw a great many changes ushered in. While there was talk of our new communications channels and visual identity, much more was discussed in a series of inspiring speeches by trustees and fellows. CSD has a great story to tell, one that spans a great many years. During this time there have been highs and lows and in recent times, the Society has done its utmost to help designers, regulate design and offer a helping hand to those that need it most. As a registered charity, CSD knows the value of support. We’ve faced a great many challenges and our perseverance and dedication to getting back on track in order to help our members was mentioned time and time again at 2013’s AGM.

To open the event, Frank Peters CEO gave an enthused speech on the value of design-thinking and of optimism and openness. This set the tone for what was to be an exciting AGM; as AGM’s go. It was then down to business. With plenty of news to share, Frank and CSD’s trustees wasted no time with getting underway. Immediate Past President Jake Leith stepped down to welcome the Society’s newest President, David Callcott, to receive his appointment of office and say a few words. The Chartered Society of Designers is both proud and privileged to have such an excellent President to see us through the many changes 2014 will bring.

One speech that cannot go unmentioned was from John Sermon, CSD’s Honorary Treasurer. His heartfelt words described his 60 years as a member of the Society, his journey from Associate to Fellow and trustee, and what being a member of CSD means to him. His hopes for the future of the Society were uplifting and tied CSD member’s reflective history to the new stages of design regulation, charity work, design communication, chartered status and global membership and events that the Society is now working towards.

As the floor opened for discussion, Frank Peters answered questions from members, explaining some ins-and-outs of the Society and how new communications channels, including this blog, will hopefully provide more than enough accurate information on news, events and reviews from the society and its members and associates. Members were invited to view CSD’s new visual identity, designed by Bath-based Supple Studio, and to hear details on the new Register of Chartered Designers. We were pleased to hear some positive feedback on the new identity and on the work that we have been doing over the last few years. 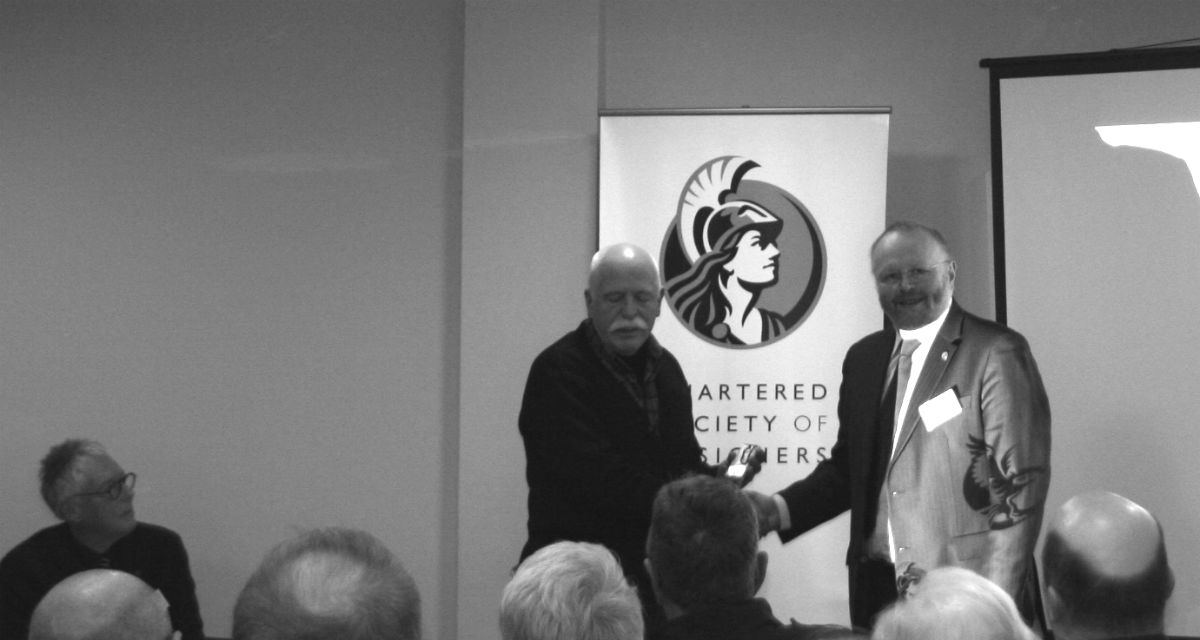 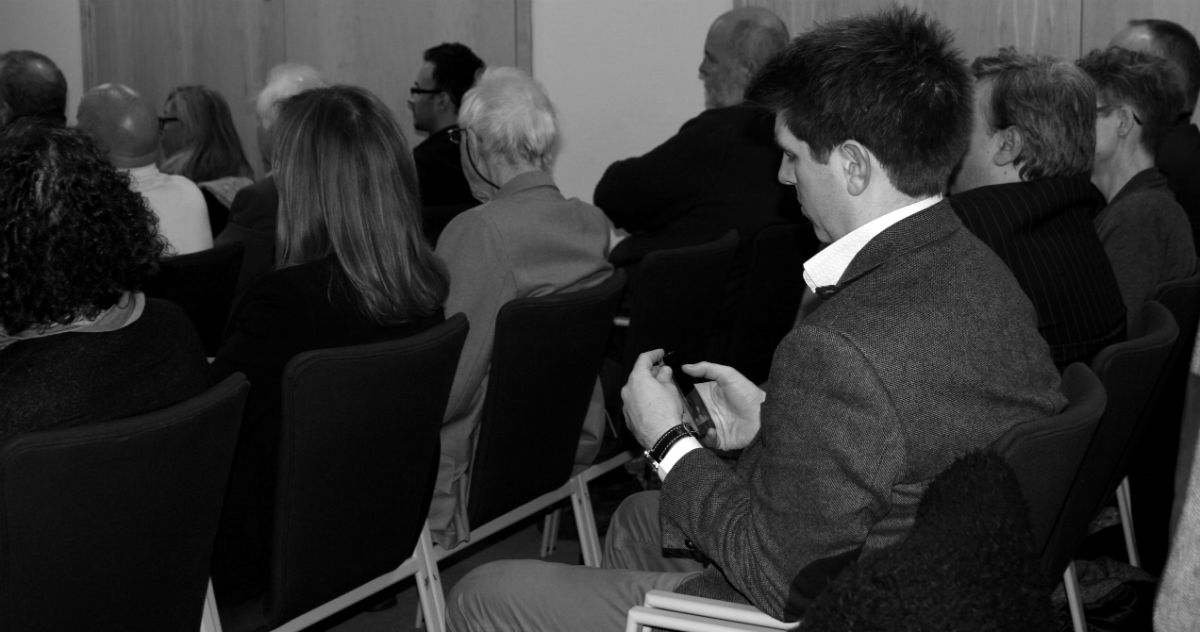 Christopher Hitchens gave a rousing and eloquent speech on the strength of the society and some of the challenges it has faced, which laid testament to the hard work it has been doing and the positive changes that will be issuing this year. His speech assured everyone present that despite criticism, the Society’s determination had seen it through difficult stages and into a brighter place.

Networking and nibbles post-AGM gave members, fellows, our secretariat and trustees the opportunity to get together to talk all things design and to wind down after the event. With wine flowing and conversation turning to what the new year would bring, all were in high spirits and enjoyed the opportunity to speak openly with other members and those affiliated with the Society.

We keep mentioning positive changes but feel particularly excited about how these will affect the society and its members. 2013’s AGM was the first of CSD’s meetings to be live-tweeted, recorded and photographed and we were very pleased with the feedback from this. Our photos can be seen over on the CSD Pinterest page, and our Facebook page. Our tweets, which all use the hashtag #CSDAGM can be found on the CSD Twitter feed. We hope that you will connect with us using these channels and that 2014’s AGM will be as positive, honest and innovative as last year’s was. Thank you to all who attended and to all who followed our live-tweet, we had a great time and hope that you departed feeling as buoyant and optimistic as we did. Here’s to 2014.