February 8th marked the Chinese New Year of the Monkey and it is set to be a pretty important year for CSD members in Hong Kong.

But 2016 will see a new emphasis by the Society in generating membership, promoting the new affiliate membership categories, developing the CSD Course Endorsement Programme internationally and above all providing the Pathway to Chartered Designer to all designers in Hong Kong.

The current initiative comes after some years of discussion as to what CSD members in Hong Kong required in support of their careers and professional practice and was formally presented to the members by the Society’s Chief Executive, Frank Peters, on a visit at the end of last year. 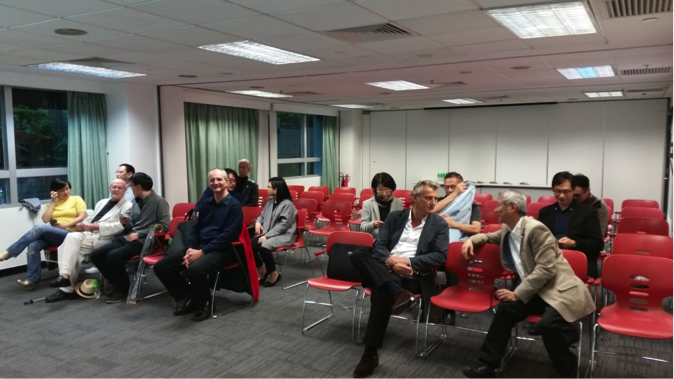 The meeting followed on from a series of presentations and meetings with design sector organisations, education and government officials during the Hong Kong Business of Design Week (BODW) an annual event organised by the HKDC that celebrates the relationship between design and business and which is now one of the major international design events. 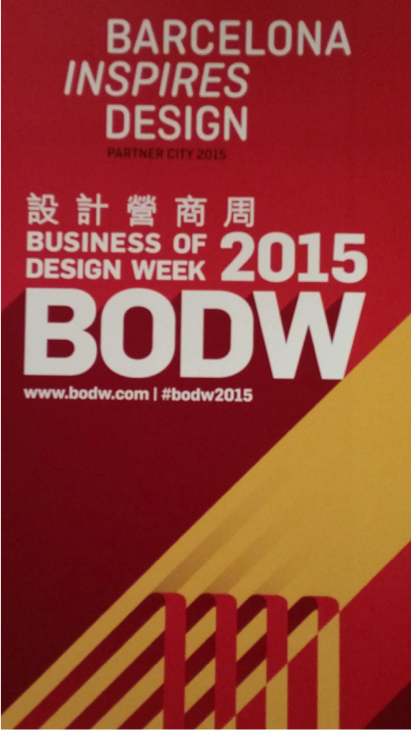 Every year BODW partners with a city to celebrate design

Every year sees BODW partnering with a different city and the collaboration with Barcelona was an inspired choice. Alongside presentations from various Hong Kong and international businesses were notable offerings from Barcelona including an interview style discussion in which Xavier Asensi, Managing Director for FC Barcelona’s Asia Pacific region and Dídac Lee I Hsing an FC Barcelona board member discussed the brand of football and in particular that of Barca. Football is amazingly popular in China and the backdrop to the presentation excited the audience. 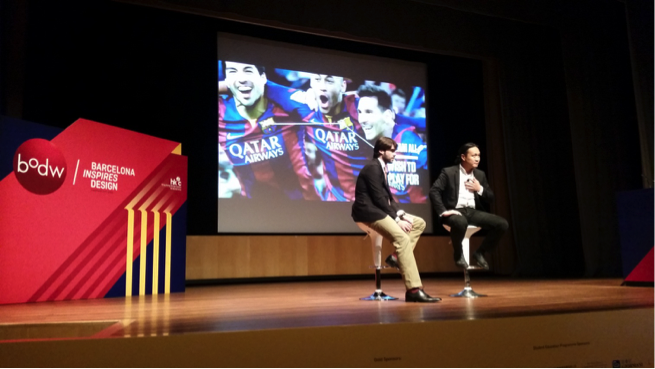 Javier Mariscal delighted the audience with a specially designed animation illustrating the differences between Barcelona and Hong Kong and Jordi Balsells Valls, Vice President Asia & Americas, gave a colourful presentation of the design and brand philosophy of Desigual. 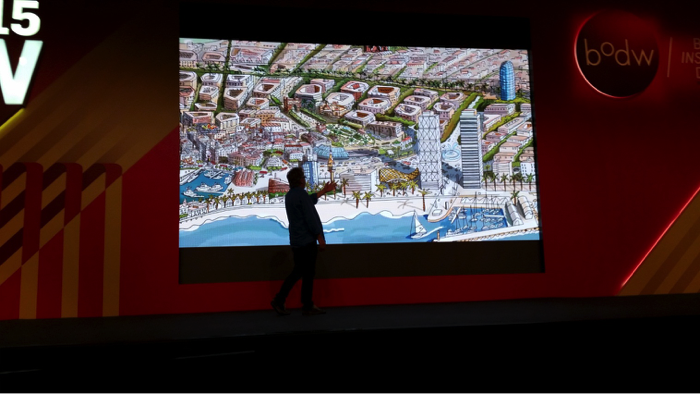 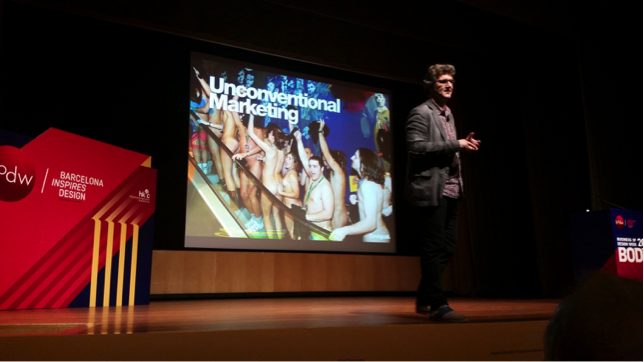 Desigual uncovering some of their marketing secrets

Marking the end of the visit the Society hosted a meeting of the founding members of the Hong Kong Design Centre in order to cement relations.

During the visit the Society announced the appointment of Dr. Alex Lee and Dr. Benson Cheung to spearhead the CSD initiatives in Hong Kong with the support of a new committee of members. 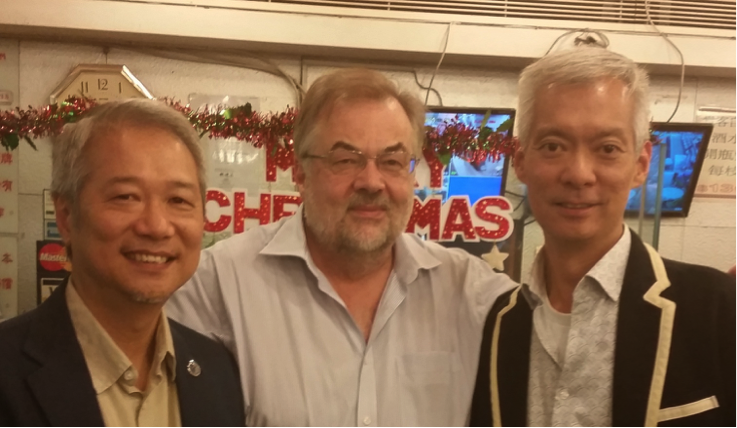