CSD joins forces with two other important UK membership organisations from the design and technology sectors to create a new initiative, Design Pool

Jake Leith PPCSD, Fashion and Textile Designer, is president of the Society 2011 - 2014 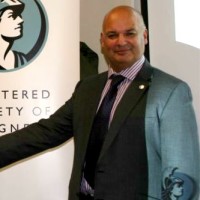 The Society is pleased to have nominated Sir Quentin Blake CBE, FCSD, FRSL, RDI who was awarded the Prince Philip Designers Prize which was instigated in 1959 by the Society's Patron, His Royal Highness Prince Philip, The Duke of Edinburgh (1921-2021). 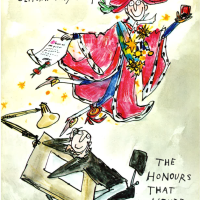 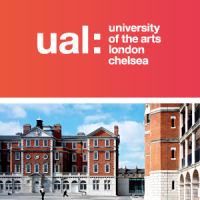 The first ‘Validated’ course within CEP was announced 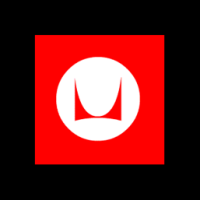 David Callcott PCSD, Interior Designer, is president of the Society 2014 - 2015 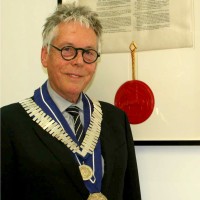 The Minerva Dinner is held at St James's Palace in London where the Minerva Medal is awarded to Ian Callum, Director of Design for Jaguar 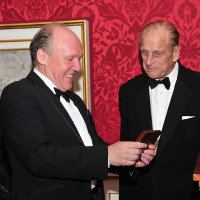 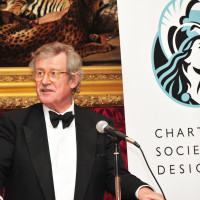 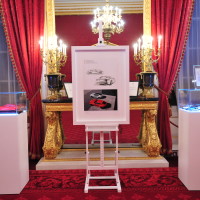 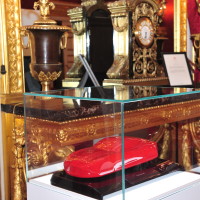 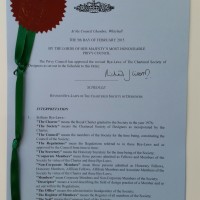 The Society holds its 40th AGM since the award of the Royal Charter. The venue was City Hall, London. 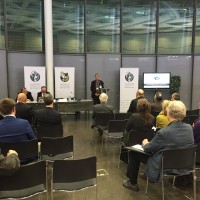 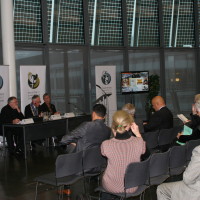 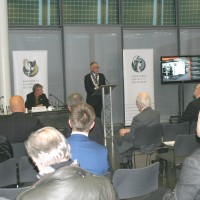 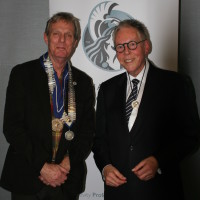 Peter Bosson PCSD, Product Designer is announced as the new President of the Society. 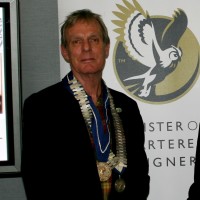 The first CSD Service Medal winner is announced as John Sermon PPCSD, a Member of the Society since 1953, becoming a Fellow in 1970 and President from 2005 to 2007. 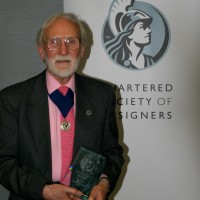 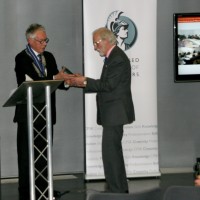 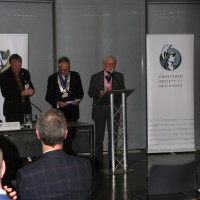 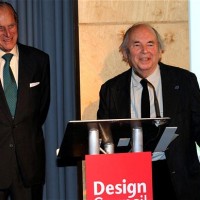 The Society's Patron His Royal Highness Prince Philip, The Duke of Edinburgh (1921-2021) grants a new prize in his name, the Prince Philip Student Design Awards.

The Society organises the London Design Pavilion in collaboration with the office of the Mayor of London at Shenzhen Design Week 2019. 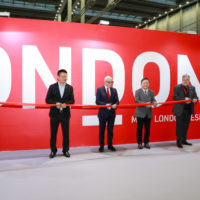